So. I'm a serious sucker for book covers.

Actually, not just book covers. Album covers and movie posters also tend to do me in.

But today's post is all about book cover love. You see, there's this book I want to read, and this is what it looks like: 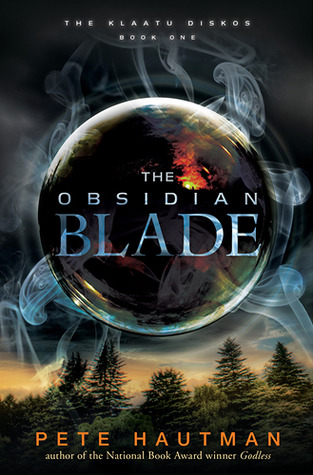 And this is what it's about:

The first time his father disappeared, Tucker Feye had just turned thirteen. The Reverend Feye simply climbed on the roof to fix a shingle, let out a scream, and vanished — only to walk up the driveway an hour later, looking older and worn, with a strange girl named Lahlia in tow. In the months that followed, Tucker watched his father grow distant and his once loving mother slide into madness. But then both of his parents disappear.

Now in the care of his wild Uncle Kosh, Tucker begins to suspect that the disks of shimmering air he keeps seeing — one right on top of the roof — hold the answer to restoring his family. And when he dares to step into one, he's launched on a time-twisting journey — from a small Midwestern town to a futuristic hospital run by digitally augmented healers, from the death of an ancient prophet to a forest at the end of time. Inevitably, Tucker's actions alter the past and future, changing his world forever.

If you'll excuse me, I must go stare at ze pretty cover and rush out to buy The Obsidian Blade, which is in stores now!

Tell me: are you suffering some cover love this week? If so, which ones caught your eye?

Yep, Movie Trailer Mondays are BACK. No. I can't believe it either.

Okay. For today's edition, I'd like to share with y'all the awesomeness that is Joseph Gordon-Levitt. Not only is he super talented and nice to look at, but his character is... well... just see for yourself.

Check out the trailer for Looper, which hits theaters on September 28th!

Now tell me: have you seen any awesome movies lately? Recommendations are always welcome! :D 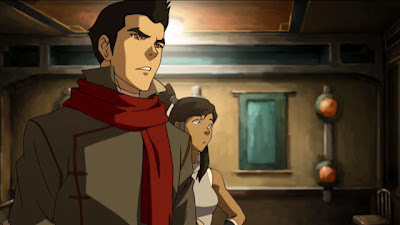 (Worldbuilding) Rules Are Meant To Be Broken

HELLO, blogging buddies!! It has been A WHILE since I've been around. *slaps wrist* No worries. This week, I kick off my return to ze blogging world! I'm aiming toward a 3-day a week blogging schedule, so let's see if I stick to it. *crosses fingers*

So. Today, I'm here to talk a bit about a movie I saw last week that ruled. My. World. And it did so by breaking ALL the rules. 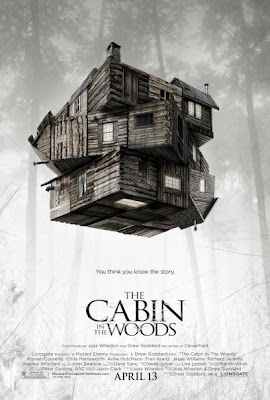 Folks, this movie is brilliant. Yes, it's a horror movie, complete with your cliche characters and frequent  (at times cheap) scares. But WHOA. It's not your average gorefest. The film, co-written and produced by the uber-awesome Joss Whedon (Buffy! Angel! Firefly! Dollhouse!), is so, so clever. You think the premise sounds familiar, and you think you know exactly what's going to happen.

This is why I liken it to writers worried about the next hot trend and whether they should pursue it or not. To me, you can chase after any trend you want, but if you spit out the exact same thing with different character/place names, nothing will come of it. You want to stand out? Snag an agent and editor? Study the rules and conventions of the genre you're writing in, then turn them upside down. Don't just challenge yourself as a writer, challenge the genre as a whole. Push it toward new, uncharted directions. That, to me, is what makes a successful story.

Now tell me: have you seen any movies/read any books that challenged their genre lately??? Recommendations are always welcome!