On Inspiration And The Wizarding World Of Harry Potter

So. The Wizarding World Of Harry Potter at Universal Studios.
I had never gone to the WWOHP until last week.
Hogsmeade. Diagon Alley. I went to both of them.
AND I HAD A BLAST. OBVIOUSLY. BECAUSE YES.
I was also quite inspired by everything. Confession: I've been putting off WIP revisions for about a month now, but once I returned from my trip, I felt reenergized to work again. I've written a little, but I plan on writing more as the days roll on. My drive and focus? Back where they belong.
I owe a lot to the WWOHP. Not only did I fangirl squeal most of the time, I also felt this weight lifted off my shoulders. There I was, skipping along streets and barging into shops and eating food that existed in one woman's head for so long, and they were right where I could touch them. Right where I could enjoy them. I stopped thinking about stories as things I needed to perfect. Revisions are fun for me, but with this WIP, I've been struggling. The joy was sucked out of the writing experience. For the rest of my trip, though, my WIP and other stories became fangirl squeals. They were my source of joy, even if most of them aren't even worthy enough of full commitment. Even if they give me the hardest time of all hard times.
It's about time I enjoyed my imagination again.
So. WWOHP. Thank you for giving me back what was missing. Oh, and I'm definitely returning someday. Because this: 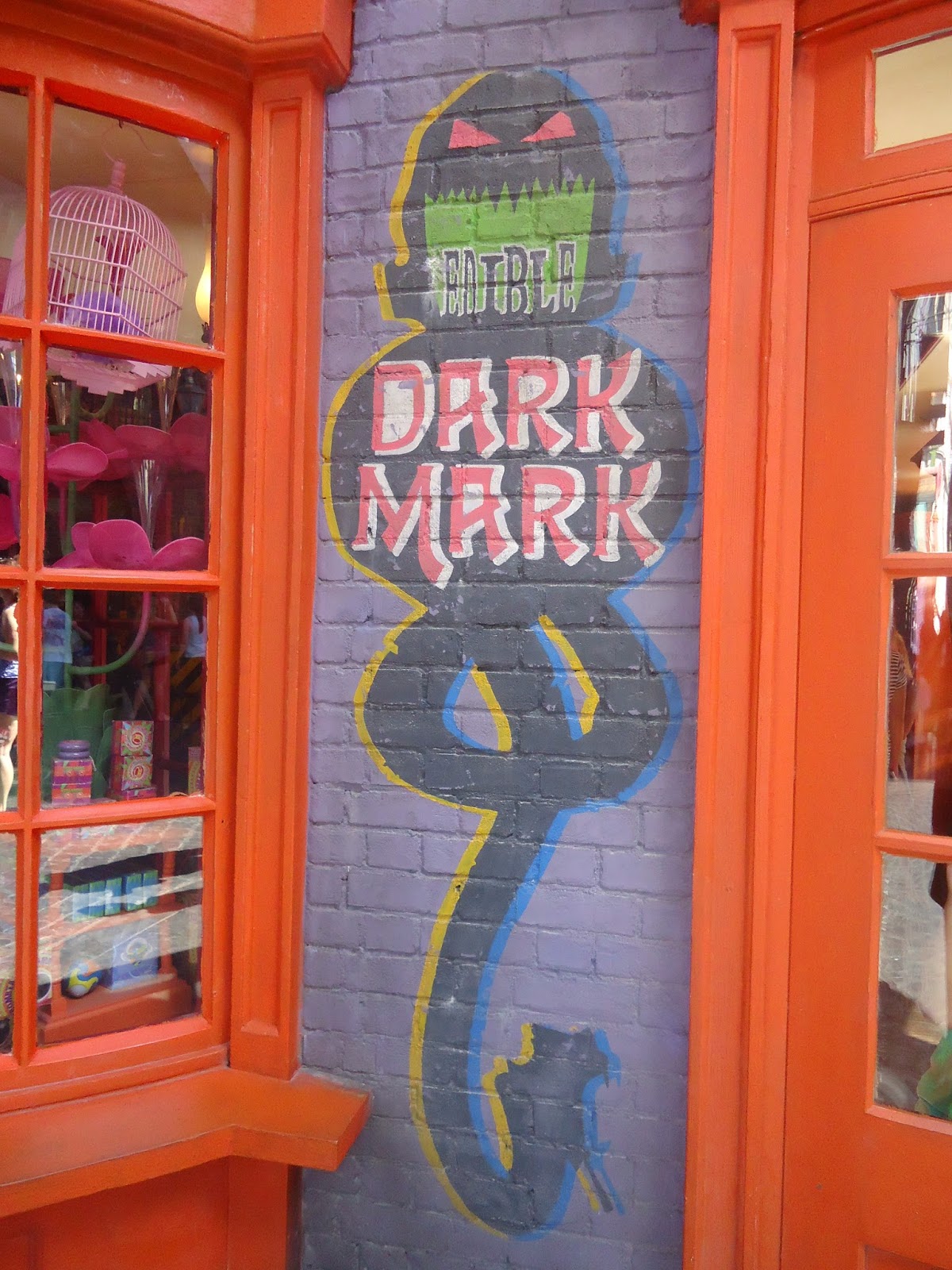 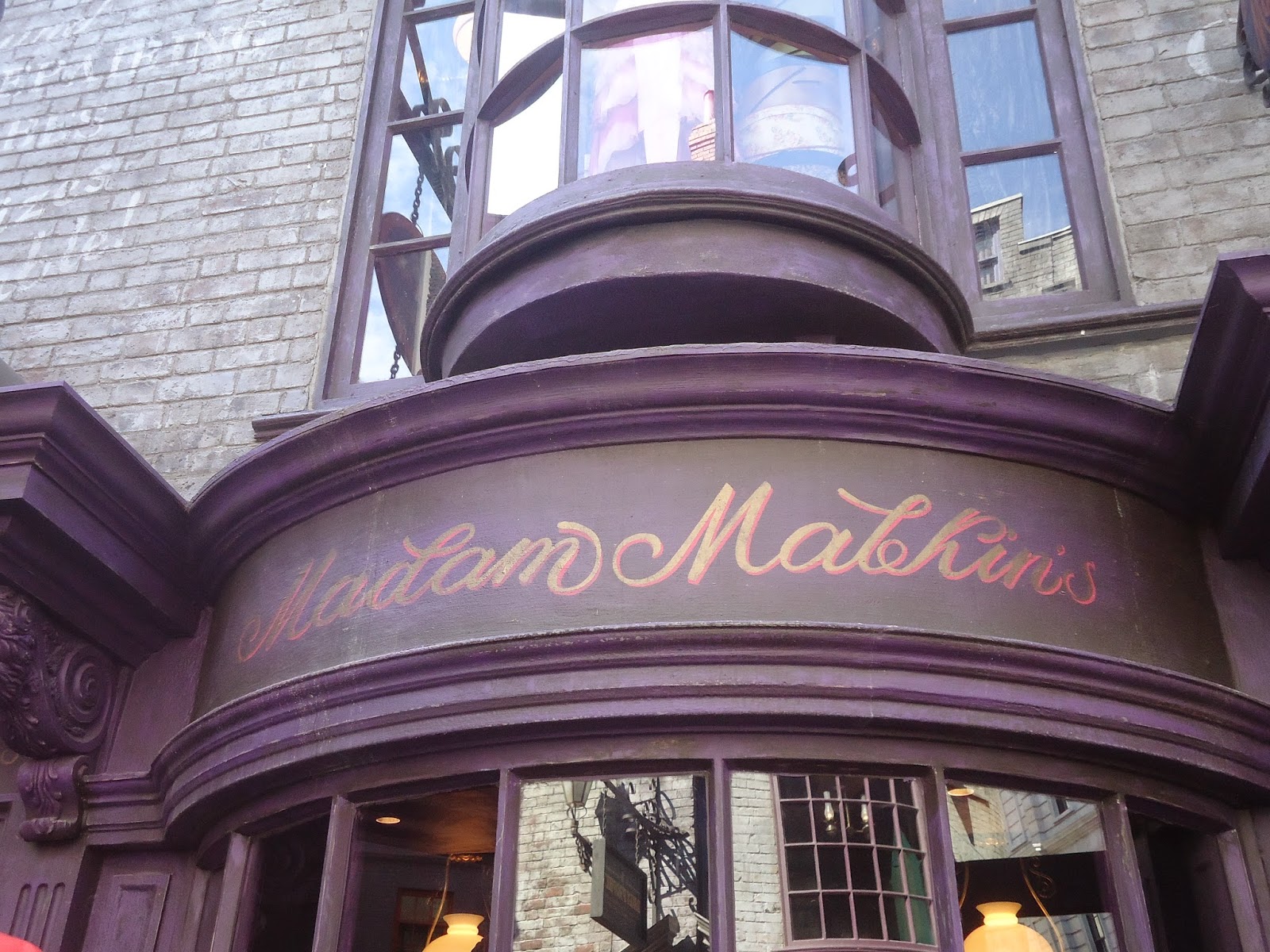 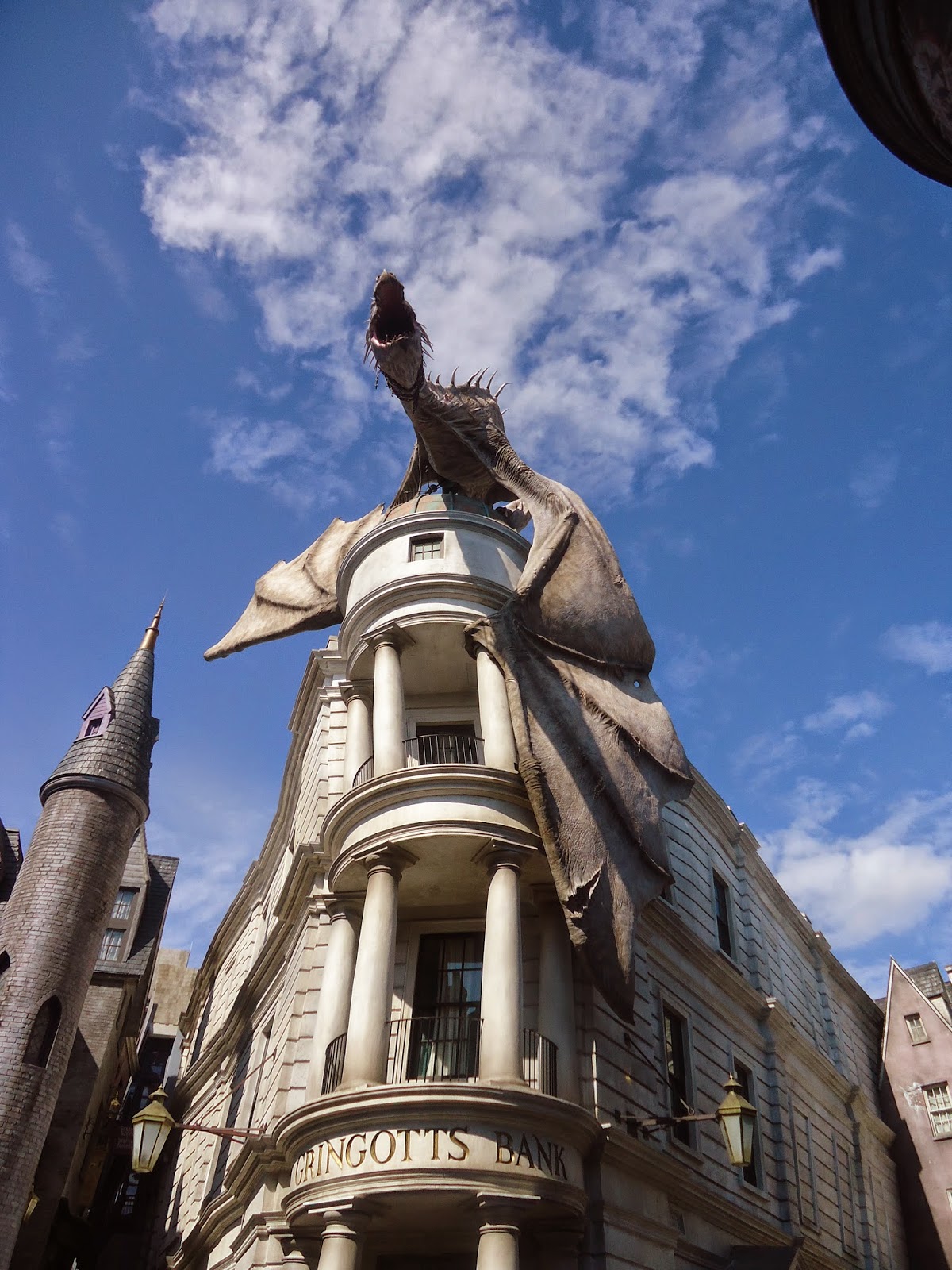 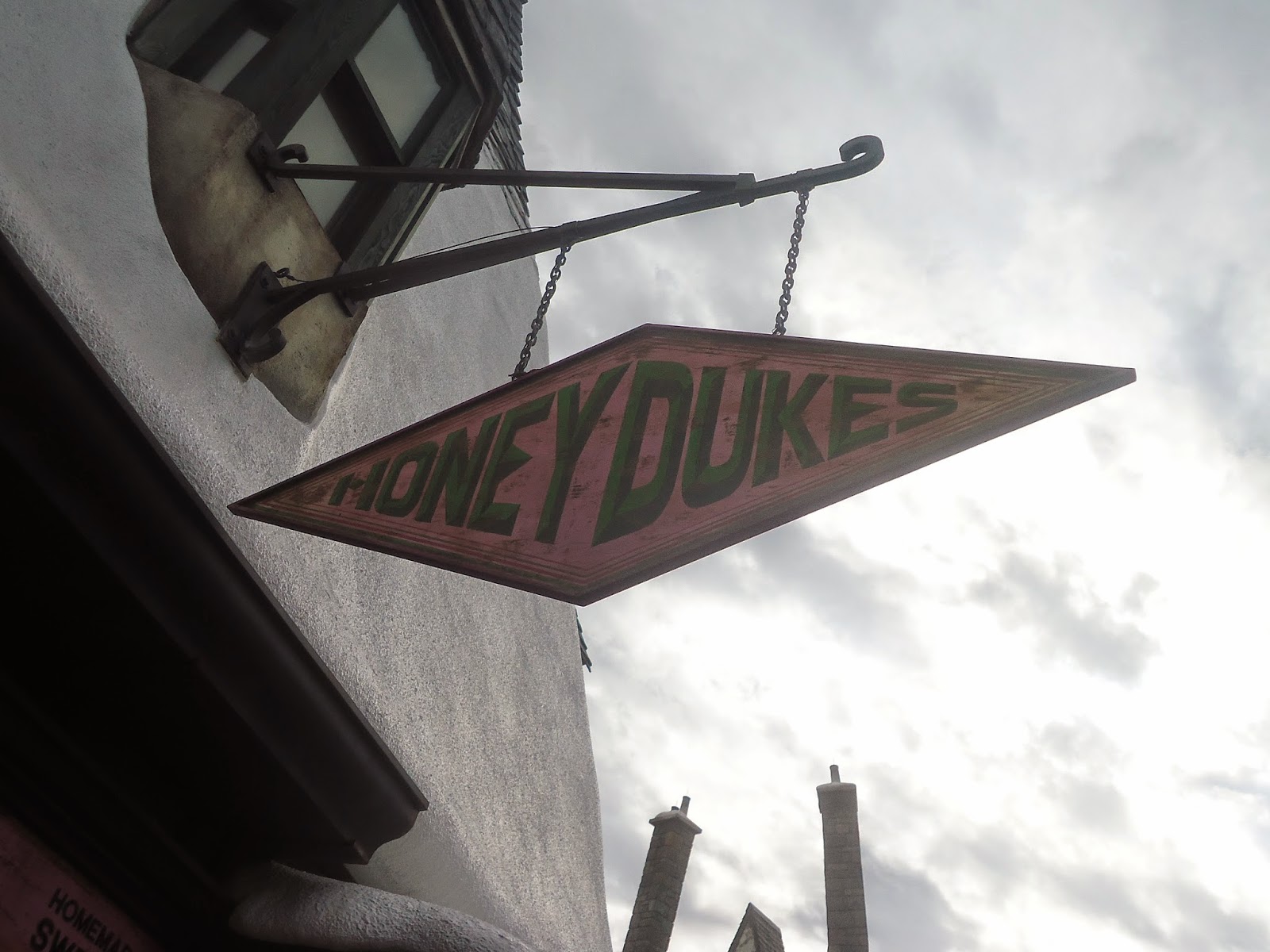 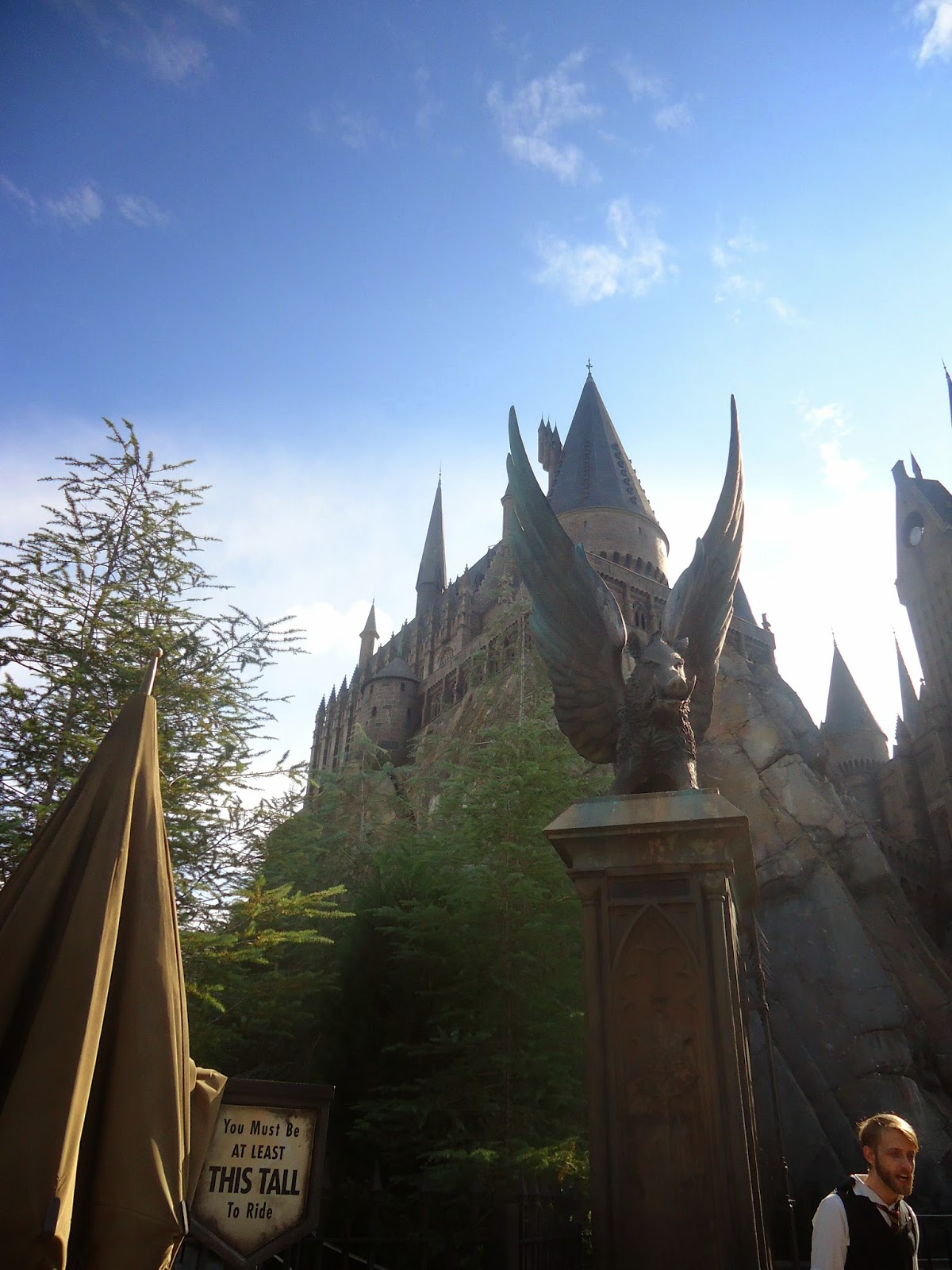 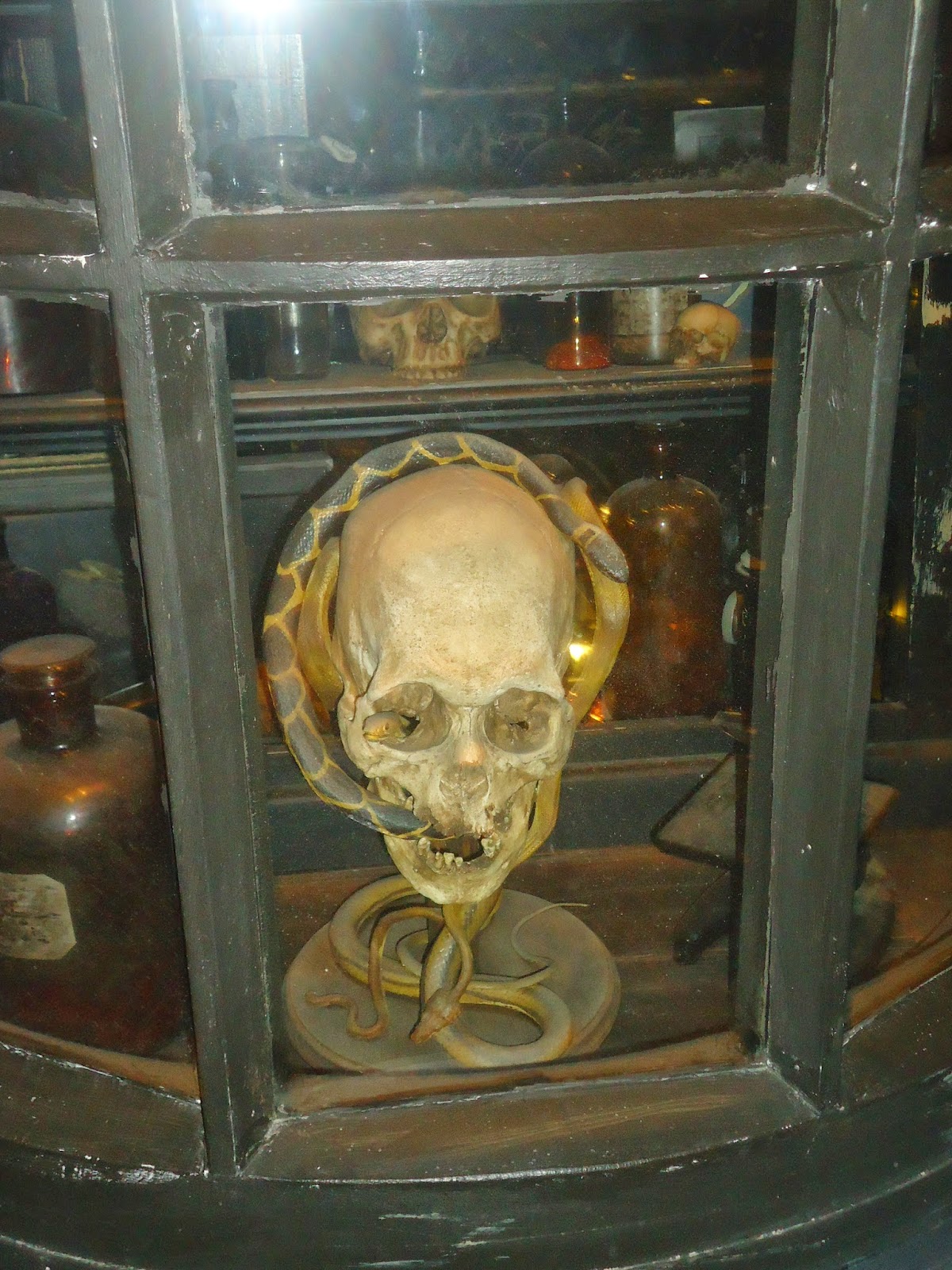 Posted by Amparo Ortiz at 8:40 AM No comments: