Folks, Every Woman Is A Real Woman

I've been meaning to post this for a while, but Other Things have distracted me from doing so. I'm here today to rectify this.

So. There's this show I love. You might have heard of it. 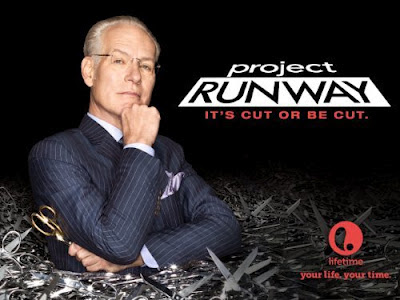 Project Runway is the kind of show that gets me all riled up. Some days, I agree with the judges. Some days, I don't. But I always want to hear what they have to say. Earlier this season (the show's tenth!), one of the contestants had an issue with his model. You see, she wasn't a size 2. She wasn't even in the modeling industry at all. The woman was somewhere around her forties or fifties, and according to the contestant, shapeless. As in, "fat".

The contestant then proceeded to design an outfit that didn't flatter her at all. Simply because she wasn't the kind of woman he designs for. He didn't know how to make something sexy and flattering for a woman like her.

Was I bothered by this? Of course. But I grew LIVID when the discussion of "real women" came up.

You see, real women have curves. There's even a movie that says so.

I, however, disagree. So does this woman: 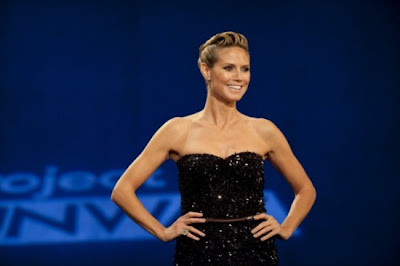 Supermodel Heidi Klum, the future badass godmother of my children

Ladies, we are all beautiful. Please stop hating on each other. Seriously. It's getting boring.

Now tell me: are you sick of the whole "real women" debate? Or is it something you just don't pay attention to? 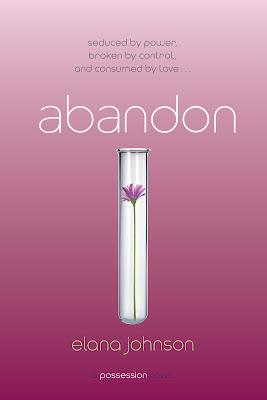