That Dude: Why Jordan Catalano Should Be In A YA Book

So. Remember that time I was hooked on Veronica Mars and the rest of my life seemed irrelevant?

With a show you may or may not know about. 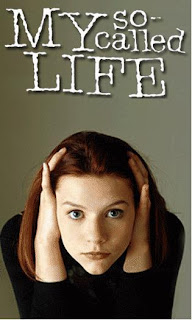 Claire Danes was fantastic on this show. You can feel the angst dripping off your TV set (or, in my case, the laptop screen...). But she's not the only reason why the short-lived My So-Called Life conquered my soul. There are several, in fact, and I've chosen to highlight one of them today: 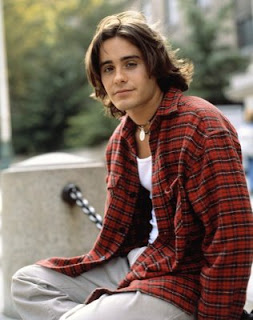 Jordan is one of those characters that stays with you. Yes, he's gorgeous, but this isn't why I couldn't get him out of my mind. (okay, okay, it's not the only reason why...).
He's what I like to call That Dude.

I believe everyone knows That Dude back from high school.

The one who slept during class, then woke up looking like he was on an alien planet. 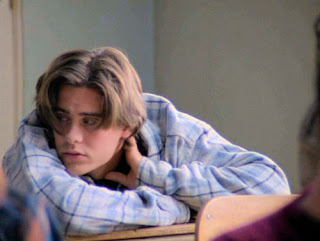 He might've been in a band. 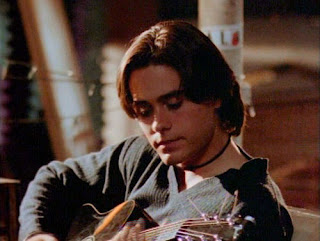 He might talk to himself, then act all confused when you snap him out of it. 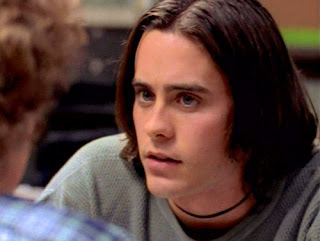 He might've stared at you like you meant something to him, but never really did anything about it... 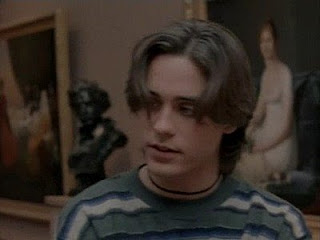 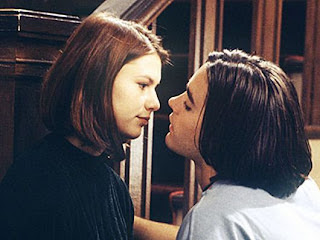 My point?
That Dude made high school a bit more interesting, and that's why you noticed him. Not because of who he was, but because you weren't really sure. He seemed like one thing, but what if he wasn't?
Jordan Catalano is not just a pretty baby face. He has a secret he's ashamed of. He has insecurities. Doubts. Frustrations. Fears. And dreams, too.
He's a Real Dude.
And there should be more dudes like him in YA books.
If you haven't checked out the show yet, I urge you to watch the first and only season ASAP. Trust me, it's like one of my CP's said, "the show is like a contemporary YA novel." *nods*
Now tell me: what kind of YA dude are you most drawn to?? And if you're familiar with My So-Called Life, what do you think about Mr. Catalano??
Posted by Amparo Ortiz at 9:05 AM