Writing Blog Hop! Or, In Which I Talk About My WIP(s)

So. My friend Kell Andrews tagged me for this writing blog hop that's been going around. Thank you, Kell!!

Now. Here's a little about her: 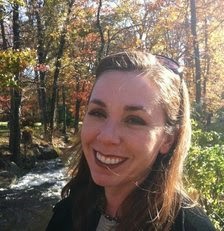 We first met as members of the Operation Awesome critique group. Later on, we became CPs and co-bloggers! Kell writes nonfiction for adults and fiction for children. A little bit of "magic" helps with both. DEADWOOD, her middle-grade contemporary fantasy comes out from Spencer Hill Middle Grade in June 2014! (YOU SHOULD READ IT!).

Growing up, she spent a lot of time reading, writing, drawing, and looking for treasure in the woods and on the beach. She still does. Kell holds a humanities degree from Johns Hopkins University and a master of liberal arts degree from the University of Pennsylvania. A lifelong Philadelphian, she lives with her husband and two daughters in Wynnewood, Pennsylvania, right next to a park a lot like the one in Deadwood. Kell is represented by Kathleen Rushall of Marsal Lyon Literary Agency.

You can find Kell  at kellandrews.com, on Twitter, Tumblr, and the Operation Awesome blog.

1.  What am I working on?
Two things. I'm currently trying to write a synopsis for my WIP, which is a YA high fantasy I've previously written about. To sum it up, the story follows a seventeen-year-old girl who rebels against a magic-wielding tyrant bent on conquering her homeland. You know. Happy-go-lucky stuff. :) Synopses are not my friends, let me tell you. BUT I do love my manuscript and my main character and everything else, so I'm keeping the faith. I think.

The other thing I'm "working on" (as in, brainstorming a lot) is my next WIP, which is yet another fantasy, but set in contemporary times. It involves a girl and a boy and the magic keeping them apart. That's all I can share for now. :) I've been having WAY too much fun brainstorming this one. It must be a keeper. *crosses fingers*

2.  How does my work differ from others of this genre?
My main character is a POC, which doesn't usually take center stage in YA high fantasy. The manuscript features a large cast of mostly female characters with different hopes and dreams and they get along. Sometimes. :) Also, my manuscript deals with identity through gender, race, politics, religion, blood ties, and romantic love in ways that I *hope* are complex and layered. Of course other novels do this in better ways, but I think my little story has something to add in those departments.

4.  How does my writing process work?
Depends on the book. Sometimes I can sit down and write and write and write. This is super rare, though. Most of the time? I sit down to write, listen to music, then write a page or less. I get up, away from the computer for about an hour or two, then come back to write some more. Rinse and repeat throughout the day.

That's it from me, folks! A huge thank you to Kell for tagging me! :) Now. Let me keep this chain going by tagging two more writers: 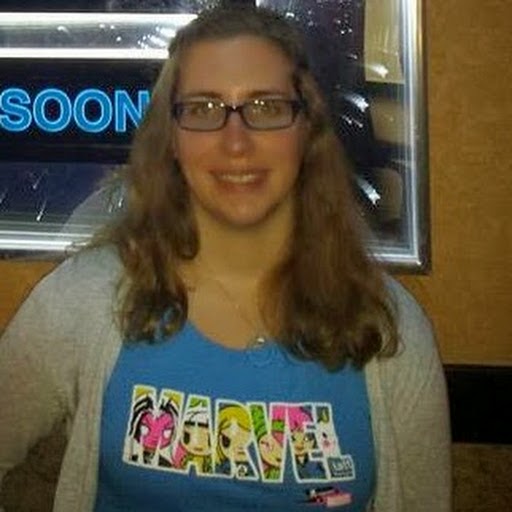 Natasha Heck is one of the Iron Keys, which is my critique group! I'm tagging her because she writes beautiful stories that make me want to punch myself for not being as talented/evocative/lyrical/imaginative as she is. *sigh* Natasha is  a native North Dakotan. She attended Minnesota State University Moorhead and graduated with a degree in English emphasis Creative Writing. She has touched Stonehenge, climbed the Glastonbury Tor, walked the Philosopher's Path, and kissed her true love on the Eiffel Tower. She's a fangirl, Jedi Knight, and Gryffindor whose love of unicorns led her to live in the land of geekdom and sunshine (San Diego, California) with her programmer husband Joey and their two kitties, Topher and Sophie.

Natasha is a member of two writing fabulous groups, Stone Circle and The Iron Keys. She writes a bi-weekly column for YA Interrobang. She attends various science fiction and fantasy conventions and served as a con chair for Fargo's Core Con for three years. She is currently working on her dream of writing when she's not wrangling cats. 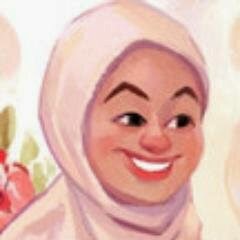 Kaye M. is another member of the Iron Keys!! I bet you're sensing a pattern here. :) Anyway, I'm tagging Kaye because I also hate myself for not being as talented/evocative/lyrical/imaginative as she is. AND she loves dragons. Kaye is a self-professed twenty-something Muslim girl who reads a lot of books, drinks a lot of tea, and wears a lot of (figurative) hats.

Currently, those hats include student aiming for a future MLS, YA and MG book blogger, staff writer for online YA magazine YA Interrobang, and fantabulous intern for Pooja Menon of Kimberly Cameron and Associates.
She's also the Once and Future Queen of the Iron Keys, which gives her life-long tiara rights.

When she's not reading, Kaye writes about dark worlds, high stakes and tough, wounded girls who carve out their own happily ever afters.

You can find Kaye at her blog and on Twitter!


Stay tuned for what Natasha and Kaye have to say next Monday, June 2nd!

Happy weekend! :D
Posted by Amparo Ortiz at 6:51 AM