What Makes A Good Bromance?

Before you start rolling your eyes at me, thinking this is just an excuse to upload pictures of them... 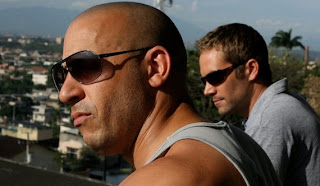 ...you are wrong.
Sort of. *blushes*
Okay. Bromances. I love reading books of all kinds, of course, but there's something about friendships between guys that get to me. The story can be told from a girl POV, but if she has a crush or boyfriend, I always smile when she has to interact with his friends. I don't really know what it is, but I love watching how those friendships came to be, and how they've grown (or are about to collapse).
Since I happen to watch an obscene amount of movies, I figured I'd use that medium to show an example of a bromance that works (I'll talk about my favorite book bromance soon, though. Pinky swear). So. Here's one of my favorite movie bromances: Dominic Toretto and Brian O'Conner from The Fast and the Furious series.
*faints*
*gets back up*
*clears throat*
Why this bromance works for me
At first, they didn't get along. At all. 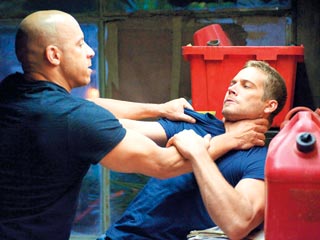 Then they took a second to stop glaring at each other and, you know, talk.

As they talked, they discovered they're both in love with the same thing. 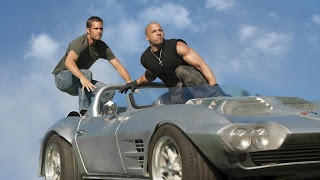 This shared love made Dominic (big beefy one to the right) totally forgive Brian (skinny surfer to the left) for hitting on his little sister. 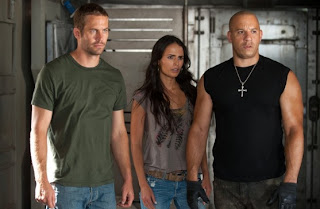 Even though things were looking up for these two, they almost split for good after Brian confessed he was an undercover cop, sent to bust Dom for stealing.

But then Brian let Dom run away, and risked his job to save both him and his sister. 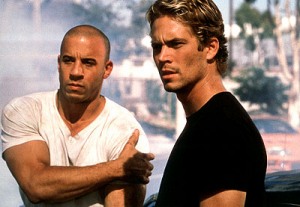 Now they're both fugitives who love to smirk at douchebags. 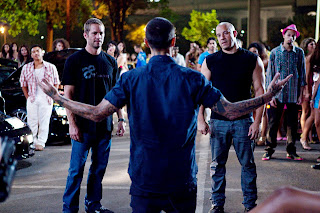 Why would Brian save Dom? He's a criminal, isn't he? Criminals should be in jail, right?
To me, they don't just share a love for cars, or care about the same girl in different ways. They're on opposing teams, they have two very different personalities, but they understand each other. This understanding leads to respect, which leads to the inevitable bromance.
And that, folks, is why I love these movies. Take away the flashy cars, and these two still have a story to tell.
Now tell me: what do you think makes a good bromance? Any movie bromances you love?
Posted by Amparo Ortiz at 6:12 AM