BRB Crying. Or, How ALLEGIANT By Veronica Roth Destroyed Me In The Best Way. 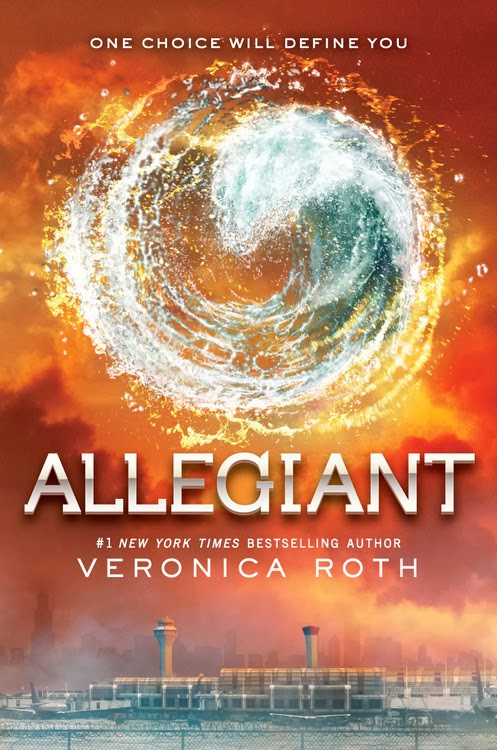 Some of you may know that this book has been the source of CONTROVERSY and FEELS. Not only is it the ending of a (hugely successful) trilogy, it's the ending's ending that got tongues wagging.

I managed to avoid spoilers before sitting down to read ALLEGIANT.

I'm so thrilled I did.

I was genuinely surprised by the ending.

I cried while reading it.

I cried after I finished the book.

And I feel a strong need to thank Veronica Roth for destroying me.

I think this ending is going to haunt me forever, not just as a reader, but as a writer. Especially as a writer. Stories that resonate and linger and cling to my bones often have authors who do the unthinkable. In ALLEGIANT, a character tells another the following two words: "Be brave." It's a story for the story's sake, not its fans' sake. I wouldn't have it any other way. Veronica Roth's bravery, as well as that of the countless authors I admire, has taught me that I should never conform with whatever I can conjure. No. It's not enough to write.

It's enough to write bravely.

I'm going to try and write as bravely as I can. I hope you do the same.