In Which I Celebrate Sherlock Day

First of all, HAPPY NEW YEARRRRRRRRR!!!!

BUT fear not. I'm still celebrating. Because Sherlock. 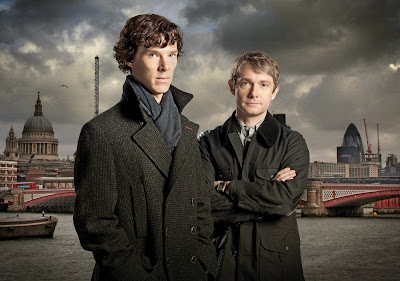 So. Even though I have to wait a while to see the first episode AND I must avoid Tumblr like the plague, I've chosen to keep an upbeat attitude about this whole thing and just rewatch the super sadsies final episode of Season 2. Because Moriarty. 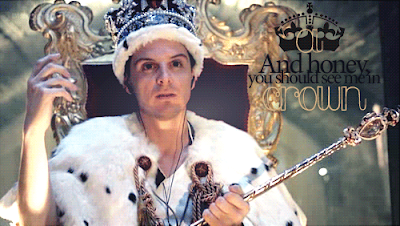 So. If you don't watch Sherlock, we can still be friends, but you should really get on that. Like, right now.

Now if you'll excuse me, I must go pretend Tumblr doesn't exist and get reacquainted with some of my favorite Brit peeps. :)